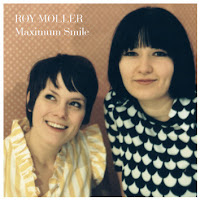 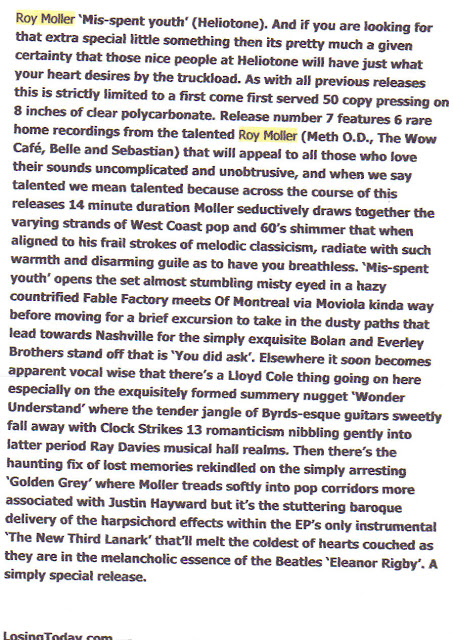 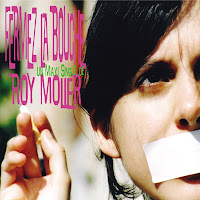 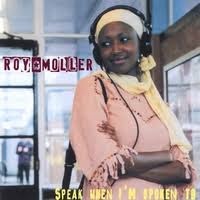 In 2011 Moller released the home-recorded Playing Songs No One’s Listening To on Ottawa-based The Beautiful Music. The CD impressed BBC 6Music’s Marc Riley who booked Moller for a live session, describing him as “Scotland's best-kept secret.” Buy on Amazon 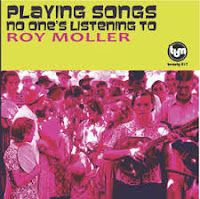 The songwriting really is excellent. An album well worth dipping into. Ed Jupp, isthismusic? 15the September 2011
Roy Moller… plies his trade in a mutant psychedelic variation of the classic Americana Roy Moller is clearly an impressive talent with a keen ear for melody and a mischievous lyric writing approach. Norman Records, 28th September, 2011 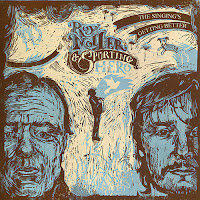 2012 saw the release of another album, The Singing's Getting Better, credited to Roy Moller and Sporting Hero, (accompanied by the single "Beneath the Tarmac").
Buy on Amazon

Hints of 1950s picking, Ray Davies at his 60s best and a country-mood Jagger and Richards gel with modern folk to capture a free-wheeling spirit… a fabulous alternative to saccharine pop, pompous rock and bland soul for the most world-weary Earth dweller. A wonderful album. Keith Ames, The Musician, Summer 2012

In 2014, Moller released two more home-recorded albums, both on Stereogram - the first, accompanied by singles "Street Oblique" and "Textbook, Textbook", was One Domino...
Buy on Amazon

There’s real wit in the lyrics (see “When I Paint My Mantelpiece”), and steel guitar adds poignancy to the decrepit majesty of the title track.  7/10 Alastair McKay, Uncut, June 2014
There’s a vacancy for Poet Laureate of the misfits and outsiders; with One Domino - a strong contender for Album of the Year - Roy Moller has just staked his claim. 9/10, Gus Ironside, Louder Than War, April 2014
This great album dips a toe in many musical seas and washes up a heady mix of angular pop, electro vibes, baroque folk, country twang and ready wit aplenty to come up with a wonderful collection.... A mighty fine album by any standards. Paul Johnston, Jocknroll Ain’t Noise Pollution, April, 2014 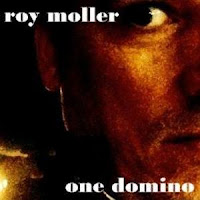 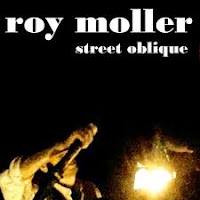 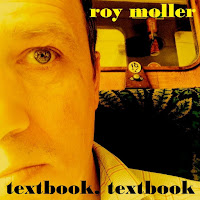 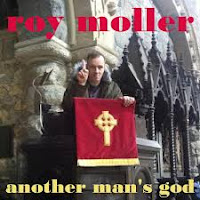 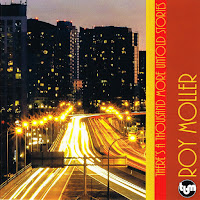 This is songwriting of the highest order... Add to this a bonus disc stuffed with delights, making this album an essential purchase for aficionados of super-smart post-punk songwriting. 9/10 Gus Ironside, Louder Than War. 27 Jul 2016] Under the name The Company, he collaborated with Jackson and Gary Thom (ex-Astrid), releasing the single “Join The Dots” as The Company Presents Roy Moller on Slumberland.
Buy on Amazon

Stevie and Roy teamed up with Marco Rea and Stuart Kidd (The Wellgreen) in The Store Keys, releasing  the Jackson/Moller-penned “Daddy Was A Mod in the R.A.F." (The Barne Society, 2011). Buy on Amazon 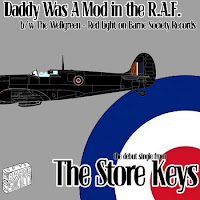 This was followed by their collaboration with George Gallacher of 60s beat group The Poets, “Louie Louie”/”Got My Mojo Workin’”, released as a single on Starla in January 2013 after Gallagher’s death. 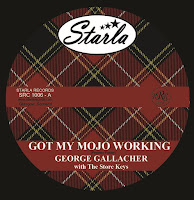 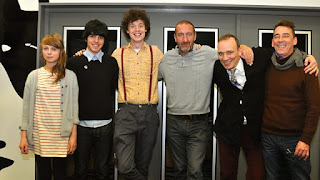 Roy and Michael Pedersen also collaborated on Roy's track "I Would Hate For It Not To Be Amazing", available on the compilation The Sound of Stereogram. Buy on Amazon 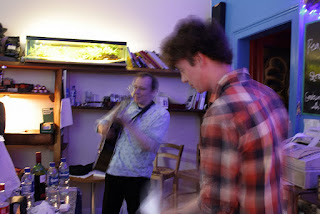 A poem in Bonnie and Crew